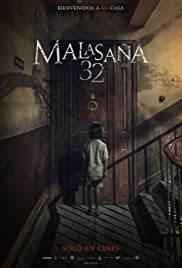 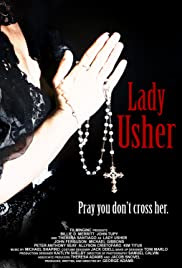 This motion picture is a suspense/thriller based on the short story; The Fall of the House of Usher by Edgar Allan Poe. This updated re-telling is written by award winning filmmaker George Adams and possesses the quintessential features of the Gothic: a large dreary house, strange macabre characters with doubled personalities and a mysterious sickness. A contrast, this standard formula has a plot that is bizarre, unexpected, and full of unforeseen disturbances. Part of the terror in this story is the vagueness of time and place and the haziness sets the tone for a plot that blurs the real and the eccentric.

Directed and written by: George Adams

Being unfamiliar with this Edgar Allen Poe story made watching “Lady Usher” very interesting. Morgan (Billie D. Merritt) has fallen hard for her boyfriend Roderick (John Tupy). When he leaves school to return home to take of his sick father, Morgan must decide whether or not to visit him. She can’t help it, and even with him saying not to she goes to visit him anyway. She has all kinds of expectations, but this doesn’t turn out the way she hoped.

The house is nothing like she could’ve imagined, as everything seems like she went back a century or two. Before she can even wrap her mind around this she must meet the Lady of the house, Lady Usher (Theresa Santiago). Lady Usher makes her visit more uncomfortable than the house already does. She also makes it weird for Roderick, and now the three must figure a way to get along for the remaining time they’re together.

As this story is told there’s obviously something they’re hiding. There’s a lot of strange things happening, and the audience will know Lady Usher has something to do with it. She’s in control of the house, and maybe even people’s feelings. All Morgan wants is to continue her relationship with her boyfriend, but he’s apparently not ready to leave the family.

While it’s awkward at times, it becomes hard not to be drawn into this triangle of trouble. Particularly, Theresa and Billie’s performances grow as this plays out. They actually turn out to play well off of each other. Interestingly enough, as they fight for Roderick, he almost gets lost in the shuffle. And then there's Mr. Usher (John Ferguson), who is the reason everyone has come home, but never the focus. He does have an important scene that clues Morgan into what may be happening.

Overall, “Lady Usher” isn’t going to be a film for everyone. It’s almost a slow burn with a mystery to unfold. Things will be weird at times, and will seem to lead the audience in different possible directions. However, if the audience gets sucked in enough to want to know where the story goes, then they might just enjoy it. It’s a crazy ending that’s certainly unexpected on multiple levels. Again, having no knowledge of the original story, I have no idea how well it compares. I do know it did enough to get 2.5 pools of blood! 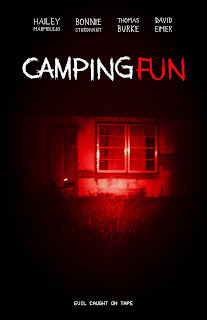 Four friends set out to a remote getaway in Texas, unaware that it is being occupied by a sinister cult.

Directed and written by: Thomas Burke

“Camping Fun” is what this group of four wanted, but it doesn’t turn out to be a lot of fun after all. This is a found footage film showing video that the police have discovered sometime after these young people’s disappearance. It starts as the audience might expect, with the group arriving at a house in the middle of nowhere. There’s a brief introduction to who they are, and the relationship between each other.

While they’re supposed to be having fun they show that things aren’t so great between them all. There’s a good argument between some of them, but things turn weird. One of the girls seems to be acting stranger by the second, but the others are slow to catch on to it. Unfortunately for them, their problems are about to get worse because the house wasn’t as unoccupied as they thought.

So while it didn’t turn out to be much fun for the four characters, this short film should please fans of found footage films. It has a quick setup only giving a glimpse of who these characters are, but that’s alright because they’ll be gone soon enough. It has a little mystery, and creepiness as they investigate the house before revealing what’s truly going on. Of course this doesn’t work without an exciting ending, and it gives the audience just that. And the found footage angle is just as the audience would expect capturing only what is needed to be seen.

WHERE THE SCARY THINGS ARE EPISODE 67 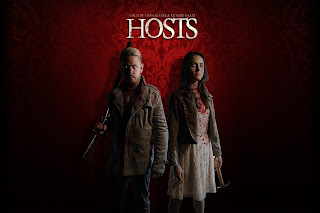 We had one of funniest interviews with The Director and Actors from the movie HOSTS.

ADAM LEADER AND RICHARD OAKES WITH NEAL WARD, NADIA LAMIN, AND SAMANTHA LOXLEY join the show. This was a riot. Please check out the film, HOSTS (with an "S") 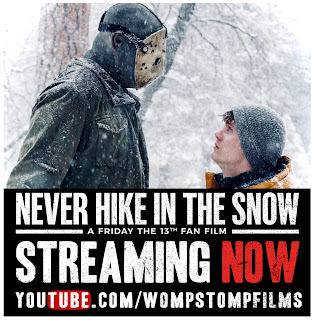 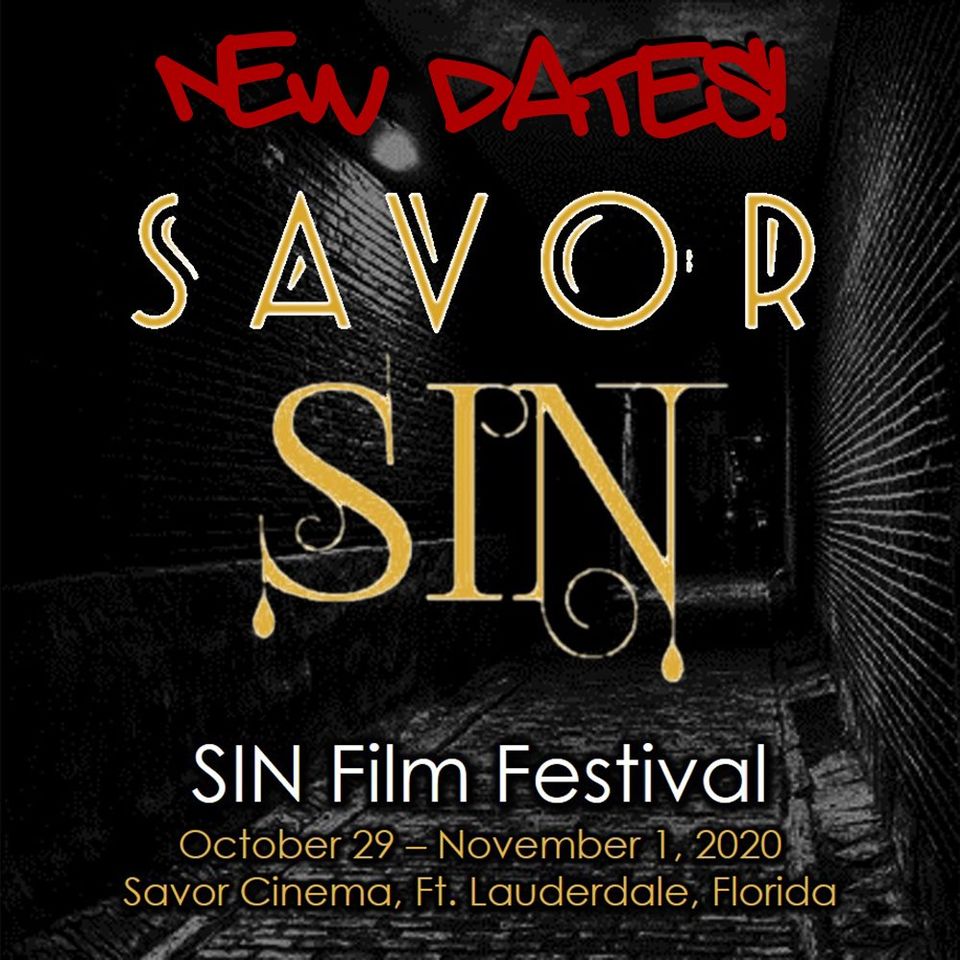 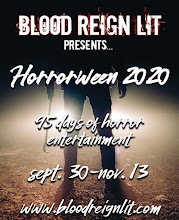 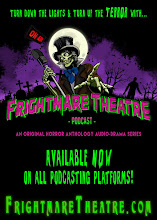