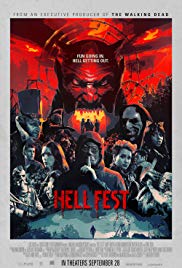 HorrO
Posted by HorrO at 4:35 PM No comments: Links to this post

From underwater straight to space! 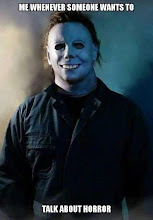 Brings a smile to my face too!