BEST AND WORST HORROR MOVIES OF 2014

As I considered the best and worst horror movies of 2014, I realized there wasn't any stand out movies. There was no movie that made me say, "Damn that was a good movie." Yes, I can already here arguments for certain movies at the top of other people's "Best Horror Movies of 2014." While I do agree in some cases, there just wasn't a movie that blew me out of the water.

On the other hand, there seemed to be plenty of movies that made me say, "Damn that was a bad movie." You're probably not surprised by that are you? I really didn't realize how disappointed I was with the 2014 movies until I sat down to do this post. As you will see as you read on, I actually give some credit to two movies that weren't necessarily horror movies, but had some great horror elements in them. Again, it was that kind of year. So no more stalling let me start with the best... 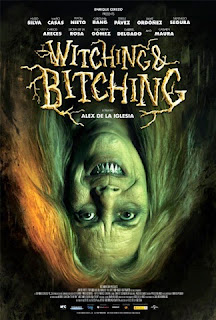 #5 Witching and Bitching: I usually like to include a horror comedy in my top 5, so this is my horror comedy pick. Honestly, I didn't know much about this movie, or really want to see it. Mrs. HorrO actually suggested we see it, and you know what... I really liked it! The opening scene of the movie is absolutely hilarious. After that it becomes a strange movie, but still maintains its humor. (Yes, this movie opened overseas in 2013, but most of us in the U.S. didn't get a chance to see it until 2014 so I included it here) 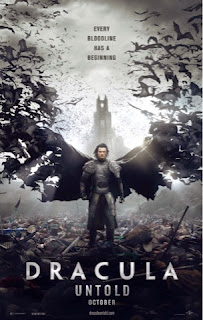 #4 Dracula Untold: This was close, as I almost gave this spot to "The Purge: Anarchy" if you can believe that. However, I felt like I had to give this movie some love. I didn't expect to like it, but was pleasantly surprised. I liked the story, and it had some good action scenes. The acting was pretty solid as well. I'm still not sure about how it ended with a possible sequel in a different time period, but that's a discussion for another day. 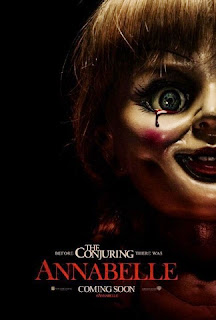 #3 Annabelle: I know a lot of people didn't like it, or just wanted more out of it. I couldn't help but include it in my list because I was dying to see this movie after our brief introduction to Annabelle in "The Conjuring." No, the movie isn't perfect, but I enjoyed seeing Annabelle and they did a descent job with the demon. 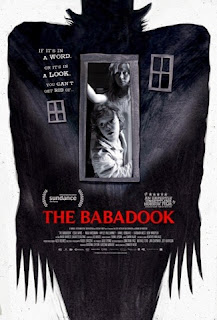 #2 The Babadook: I almost gave in to the pressure and made it number 1 just like a lot of people, but I couldn't do it. Yes, it was a great movie. It had the best acting I saw in a 2014 horror movie by far. The story was pretty original, and had an interesting ending. I liked it, but the number movie on my list just made me a little happier probably because there was more blood shed in it than in this one. 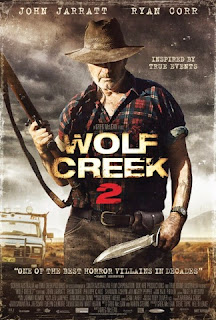 #1 Wolf Creek 2: Yes, I just did that. I just put Wolf Creek over The Babadook! It really just comes down to my taste in horror movies. I like slashers with blood shed over other types of horror, and that was really the deciding factor here. I love Mick as the crazy killer in this movie. He's just a regular guy who loves to kill. Oh and I can't forget the great sense of humor he has while killing. He really made this the #1 movie for me more than anything.

All right, now that you think I'm crazy time to bring out the worst horror movies of 2014... 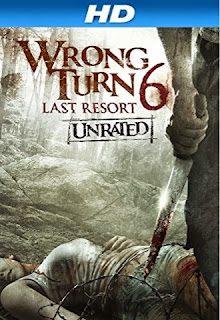 #5 Wrong Turn 6 Last Resort: It really really really pains me to include this in the list. I'm a fan of the franchise, but this movie didn't cut it for me. After the usual great opening death scene, none of the other kills really came close to matching that scene. They usually produce more decent kills, but failed to this time. The movie seemed to stick too much to the character's story, and on sex scenes as opposed to the death scenes. I told you I'm out for blood shed in these movies. 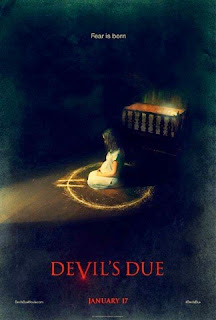 #4 Devil's Due: Man do some of these horror movies that release at the beginning of the year suck. I don't know if they just try to get the bad ones out of the way first, or they are trying to set the bar really low. I haven't seen it yet, but hopefully "The Woman in Black 2" is good. As far as this movie is concerned, lets give the found footage thing a rest. Some movies just shouldn't be shot that way, and this was one of them. They really did try to scare audiences, but it falls short. And the ending wasn't that great either. 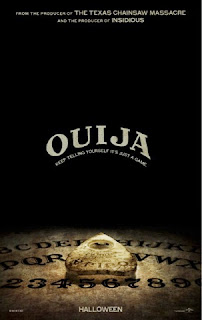 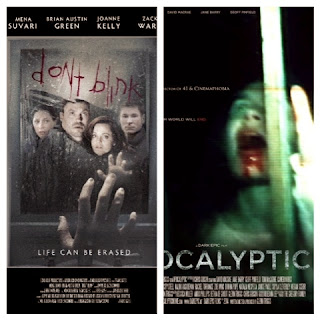 #2 Don't Blink/Apocalyptic: Yes, a tie. Above I gave the nod to Dracula Untold over The Purge Anarchy, but this time I couldn't pick one over the other. So what do these movies have in common besides that they fall in at # 2. Well after the ending I basically said, "Why did I just watch that?" I hate when I think that at the end of movies. Of course that happens a lot, but these two really stood out to me because I hated the endings. They really made me fell like I wasted my time. Don't Blink was trying to send a message or something, the ending was predicable, and just was a bad concept overall. Apocalyptic falls into that why did they do another found footage movie. Again, the ending just drove me mad. Most of the movie leading up to the ending was too much like a documentary, which is what they were actually doing, but they forgot that it they were shooting a horror movie as well! 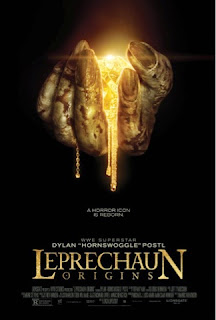 #1 Leprechaun Origins: This might have been the easiest pick of them all. Talk about a remake/reboot that totally screws up everything the franchise is about. Where was the humor? Where was the top hat? Hell, where was his outfit? I guess I shouldn't complain because the audience was luck to even get a few decent looks at the leprechaun in this movie. They just kept hiding it from the audience and when we finally got to see him, he looked more like a chupacabra or some mutant beast. They also hid the kills, and offered nothing new about the leprechaun. Just terrible!

So there are my two lists? Disagree right? I figured! Well here are just a few more thoughts to give you idea of what I thought about some other 2014 movies. 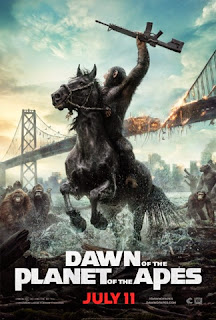 Truly the best movie I saw in 2014 that was close to horror was "Dawn of the Planet of the Apes." However, since it's more sci-fi than horror I didn't consider it for my list. Talk about remaking a franchise, and doing it right! 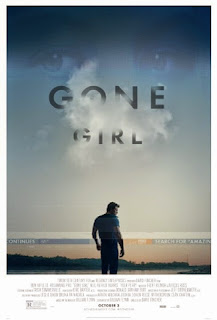 The two movies that had horror elements but aren't horror movies that I mentioned at the beginning are "Gone Girl," and "Nightcrawler." If these were horror movies, I might have strongly considered making them 1 and 2 on the best of list. "Gone Girl" had a terrific story, one of the characters was simply nuts, and the ending was crazy. "Nightcrawler" was very similar. It also had a great story, nutty character, crazy ending, and the acting was great. 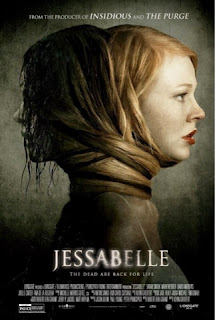 Movies that surprised me: All Cheerleaders Must Die, Jessabelle, Bunnyman Massacre, and Sledge

Movies I had hope for, but ended up disappointments: Oculus, The Quiet Ones, See No Evil 2, and Deliver Us From Evil