Enjoy some of the horror that was presented at SDCC2017! More will be added as trailers are released! 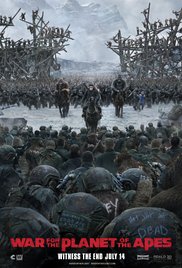 HorrO
Posted by HorrO at 3:22 PM No comments: 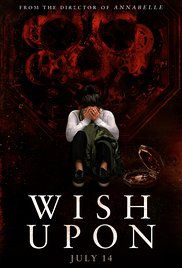