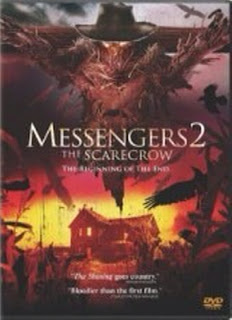 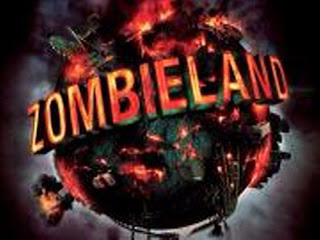 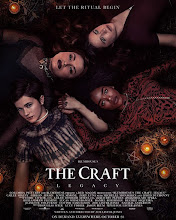 Who the hell are these witches? 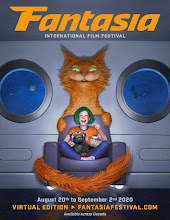