Last year I didn’t look at the box office numbers before making my list. So I thought I would take a peak before making this year’s list just to see how my picks measured up with the box office. Obviously that does no good for DVD or limited releases but still. So here’s a quick look at some domestic box office results from Box Office Mojo (as of 12/28).

Interesting right? Yes, I included a movie or two that might not have been exactly horror, and animated horror movies as well. And no, I didn’t want to look at the number of theaters. That’s just digging too deep into it. I’m sure you’re already scratching your head at where some of these movies landed. So let’s see if any of these movies landed on my lists. 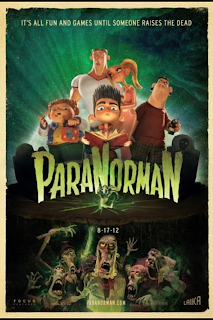 #5 ParaNorman: It’s a little unusual for there to be several animated horror films in one year, so I feel as if I need to include one. Yes, they are kid movies, but still. This is certainly one the kids will like, maybe because they can relate to Norman. The supporting characters aren’t half bad either. The movie gives audiences a taste of ghosts, a witch, and some hilarious zombies. My only complaint is the story feels like it’s missing something. On a side note, "Hotel Transylvania" is a pretty funny movie. 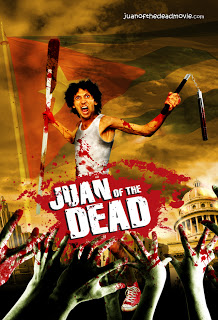 #4 Juan of the Dead: Ok, I have to give some love to some lesser-known horror movies, so here’s my surprise pick. This movie is simply hilarious, especially for a guy from Miami. Yes, there might be some political jokes that not everyone might get, but there are plenty of jokes for everyone. Speaking of plenty, there is plenty of zombie kills for those who are looking for zombie deaths as well. 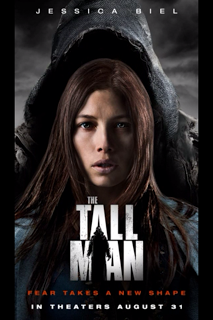 #3 The Tall Man: This movie is brought to us by Pascal Laugier, who did “Martyrs” (a must see). It might not be as horrifying as “Martyrs,” but it holds its own. While it starts off more of a horror movie, it becomes a good thriller/mystery movie. The acting is solid, and the best thing about it is all the twists and turns. It definitely keeps the audience on their toes. 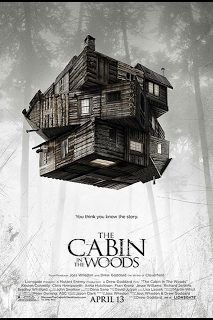 #2 The Cabin in the Woods: Here’s the movie that promised to be original while looking like the typical horror movie. It created a lot of buzz, and had everyone hiding the big secret in the movie. By the way, can we talk about that secret yet? Anyway, it’s that secret that makes the movie different as promised. Besides the typical horror stuff, the movie also includes a good amount of comic relief. I’m sure I will see this movie at the top of many of lists. It was looking like number 1 for along time, but was overtaken late in the year by… 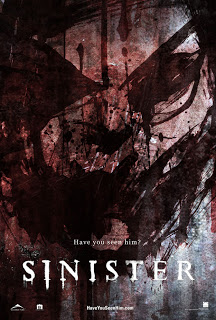 #1 Sinister: For me, this was an easy choice. I love everything about this movie. It has suspense, tension, scares, and plenty of horror. I appreciate the different use of found footage, the acting is great, and love the look of Mr. Boogie. No way did I expect it to be this good before seeing it, so I’m glad I got a chance to see it. I will look for a movie to top this next year! 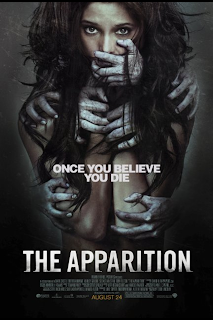 #5 The Apparition: Unfortunately for this movie I just watched it so I know how much it sucks over others I might have forgotten about. To start off, all the experiment talk is just too confusing. They went too fast for my slow mind. The audience will never care about the couple because they are just thrown into the middle of the couple’s lives. They give it a decent attempt to scare audiences, but fall short. And it has a common theme with several of the movies on this list... a terrible ending. 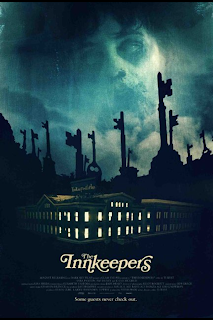 #4 The Innkeepers: I should have known there would be nothing interesting about a pair of innkeepers (sorry people who are innkeepers). Really, this movie just tries and tries to build to something spectacular happening, but all the audience gets are two people babysitting a hotel with almost no one in it. And when the so-called spectacular event happens, it amounts to whatever you want to call is the opposite of spectacular. The only thing about this movie that haunts me is how I wasted my time watching it. (Yes, technically this came out at the end of 2011, but was released in limited theaters in 2012 so I included it) 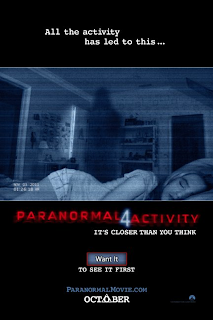 #3 Paranormal Activity 4: Just when Paranormal Activity was starting to grow on me they had to give us this waste of a movie. It’s as if they waited to the last minute in order to make another movie. The scares are weak, the story is full of holes, and audiences won’t care about this new family. Worst of all, they just don’t include anything new and special about the previous movies. If you look at the box office numbers above, you will see why there will be a 5th part. 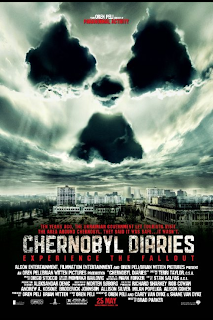 #2 Chernobyl Diaries: This movie has a similar theme to say “The Hills Have Eyes” or “Wrong Turn,” but it certainly doesn’t live up to those movies. I had some hope for it because the setting seamed to make sense, and the story tried to be different. However, the scares are weak because they let the audience hear more of the deaths than see them. Actually, the random use of animals is more scary. And yes, a predictable ending. 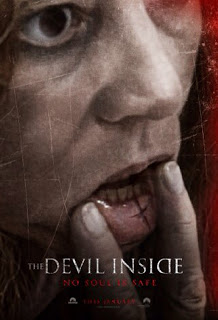 #1 The Devil Inside: This movie certainly didn’t start 2012 off with a bang. Just because it’s a found footage exorcism movie didn’t mean it brought anything else new to exorcism movies. There are a few bloody moments, but is lacking in scares. Since it’s a documentary, there is way too much boring conversation going on. And let’s not forget the dreadful, and much talked about ending.

Interesting how I didn’t review many of these bad movies. I guess that is a good thing for me although I did watch them.

If you are curious about my list from last year, here it is:

Email ThisBlogThis!Share to TwitterShare to FacebookShare to Pinterest
Labels: Top 5 Best and Worst Horror Movies of 2012