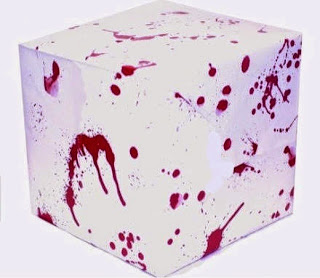 The Holiday Horror Wish List has become a tradition, so let me introduce it to those who haven't seen it yet. It's very simple, just imagine you are a little kid again, and are about to write a letter to Santa telling him what you want for Christmas. Except think of it as if you are writing to the Santa from "Silent Night," and are only going to be asking for things that are horror related. Basically I want all of you to come up with your own Holiday Horror Wish List. It could be something that you could really get like a DVD of your favorite horror movie of 2014, or an autograph from your favorite horror icon. Your list could also be something you would like to see happen in the world of horror for 2015 such as, a sequel to a horror movie, or no more remakes (not happening by the way)! To give you a few more examples, here's my Holiday Horror Wish List! 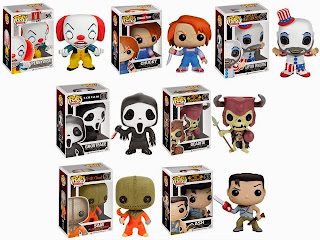 -More and more of brutal Rick! Oh, and hopefully the spinoff works out!
-I'll take all of the horror related Funko Pop figures out there please!
-The motherf***ing release of Jeepers Creepers 3 already! And yes this has been on the list before!
-HorrO wants to be eaten by a shark in Sharknado 3! It just sounds like a good time in the making! 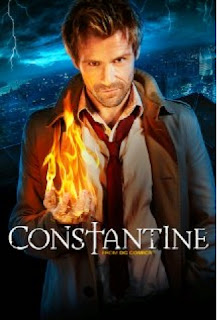 -Please don't let them screw up the Poltergeist remake! Also, hopefully Sinister 2 is good, and doesn't take away from how awesome part 1 is!
-More screenings of independent horror films, and horror conventions to come to Florida (specifically Miami)!
-For NBC to give Constantine more of a chance, and bring it back! Throw in another season of Grimm on top of that!
-Would love a chance to give input in designing a haunted house next year! (Cough cough HHN) 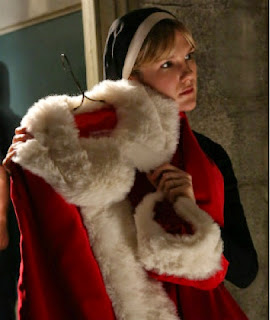 -Already got to meet and get autographs from some of The Walking Dead cast, but now it's time to meet some AHS cast members!
-For the real life horror in the world to end!
-A chance to do a promotion for a blockbuster film, or major horror icon out (no offense to any film or icon already promoted)!
-Continued support for HorrO's Gory Reviews, The Dog Days in Zombieville, PromoteHorror.com, and everything under HorrO's House of Horror! 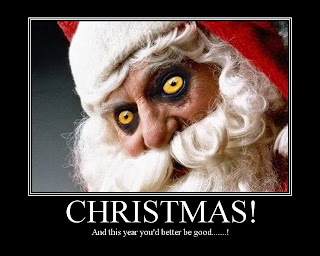 Now it's your turn! Please post your Holiday Horror Wish List in the comment section below, and we will see if Horror Claus will make it come true.
Posted by HorrO at 1:10 PM